New publishing trend to be met with open arms and wallets 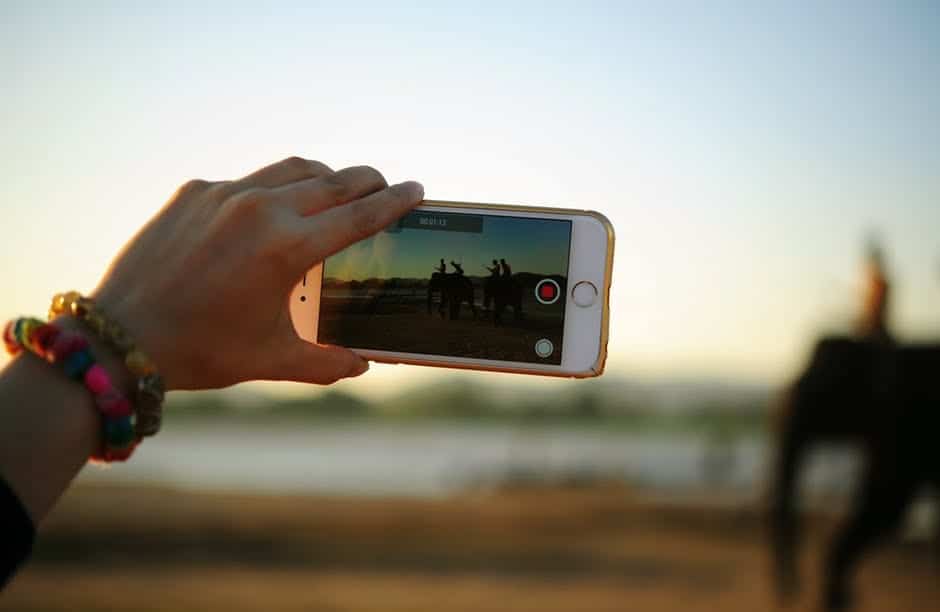 The age of social media continues to revolutionize content marketing and publishing. Over the years, we have seen the transition of content from words and audio to pictures and videos — with Facebook serving as one of the main platforms for all four types of content.

Given that many other social media platforms are primarily funneled into a niche of one of the four content types, Facebook — as an aggregator of all four — has demonstrated, perhaps better than all other social media, the swift transition in published content popularity, and its implications for content marketers and publishers themselves.

The transition to video content popularity has been anything but inconspicuous. After logging in to Facebook these days, you are immediately bombarded with video after video as you scroll through your news feed. In addition, more often than not, the content is generic, uninspiring, and simply forgettable.

That is not to say, however, that video content is ineffective; in fact, plenty of evidence suggests otherwise. Take, for example, GoPro’s highly effective viral marketing campaigns that use video content to promote its product.

With that being said, many companies — in a fervor to produce video content — have seemed to end up blasting their customers with homogenous content that blends into the sea of videos that has come to define Facebook’s News Feed.

A recent post from The Next Web expresses the sentiment regarding the subject perfectly, stating, “Publishers need to realize the public is tiring of commoditized non-quality content.”

While this statement applies to content formats beyond just video, the idea is the same. The article goes on to describe how publishers now have the opportunity to regain customers’ interest — and do so more effectively than ever — using live streaming content.

As an example, the article notes The New York Times, which last year posted 1,417 live videos compared to 1,244 regular videos, and saw the live videos consistently outperform the others in terms of viewer engagement.

This concept, though, is applicable beyond the scope of traditional publishers like The New York Times. Social media has created unprecedented opportunity for brands, too, to become publishers in their own right, with content being optimized for marketing purposes.

Therefore, brands should take a page out of the publishers’ playbook by taking advantage of the live video trend. The idea of live video content is to engage consumers more effectively through comments and live calls to action — allowing brands to connect with their followers on a more intimate level, and giving viewers the sense of a more personalized experience. 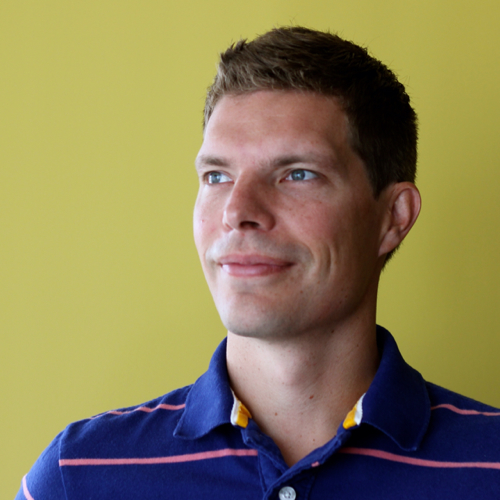 Jerrid Grimm, Co-Founder of Pressboard, recognized this trend quite early on and offered advice for brands, writing, “In response to the rising popularity of live videos, Facebook has tweaked their News Feed so that these videos are more likely to appear higher in users’ feeds, making them a smart investment for marketers.”

Grimm is not the only one who has recognized the potential of live video, however. Some have gone so far as to call it “the biggest social trend of 2016” and, more recently, “the next big revenue stream.”

Content marketers and publishers need not be limited to these platforms for their live video, however. Instead, they should use them as inspiration to reach out to consumers through their own platforms as well.

Hopefully, content marketers and publishers will take note and stride in the direction of this new trend. Personalized and engaging material would be received with open arms — and if it is just right, open wallets too.

Chat With Our PR Specialist!

How to win the fighting for funding: A new investor community for startups

Curaytor: The marketing solution for startups

Get our Ultimate Journalist Email List for Startups for free!