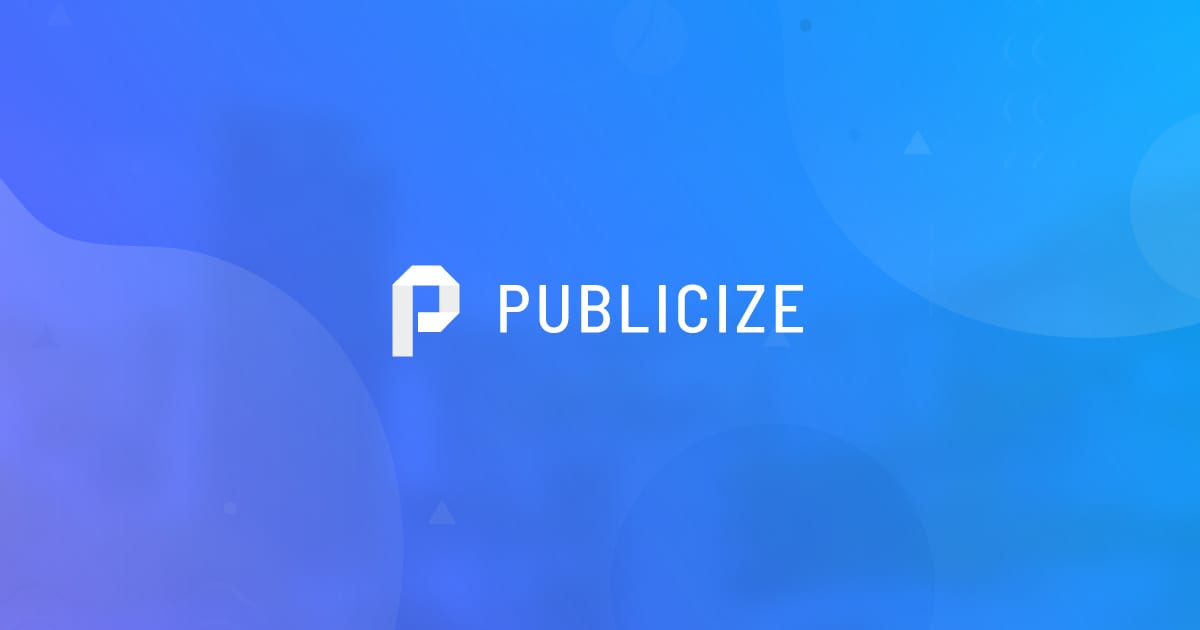 Husband and wife team Amit Kothari and Pravina Pindoria are the founders of real-time process management app, Tallyfy. The St.Louis-based cloud software helps companies of all sizes streamline their processes and manage their workflows more efficiently.

As serial entrepreneurs, founding husband and wife team Amit Kothari and Pravina Pindoria, are no strangers to start-ups, and have previously co-founded several ventures together. These include Momento Services in 2012, which specialized in helping people tell their stories through photograms, and a range of other personalizable products.

In 2013, they noticed that despite all the technology on the market, running a variety of tasks among a mid-sized team was still in a word, messy. From emails and events to documents and deadlines, they couldn’t believe that the majority of business processes were still managed using a disorganized mx of painful flow charts and forms.

Surely a software solution to this chaos was possible. Eureka!

Kothari and Pindoria envisioned an intuitive, real-time app that would allow teams to run multi-step workflows, from any device, within a chat-like experience.

Armed with this cutting-edge proposition, the founders hit the start-up trail, impressing the Chilean Government so much that they won Start Up Chile in 2013, and $40k worth of grants towards developing their idea. Further grants followed – including $50k from US incubator Arch Grant in 2014 – and Kothari and Pindoria went on to launch Tallyfy officially in October 2015.

A combination of quick growth, solid revenue, and customer validation helped the founders raise $125k investment from 500 Startups in April this year, and they’re hoping that their current journey through the Alchemist Accelerator will prove just as successful.

What’s so special about the service?

The Tallyfy platform is the first of its kind to bring powerful BPM software to the masses. Traditionally only available to large enterprise companies, Tallyfy´s innovative features make effective business process management quicker, easier, and more affordable than ever before.

Repeatable processes – like client-onboarding, SOP’s and guided compliance checks – are easy to automate, new processes can be launched in under 5 minutes, and real-time visibility and control ensures accountability at every step.

Plus, greater transparency and ease of tracking tasks helps organizations pinpoint inefficiencies and implement improvements quickly, helping them overcome bottlenecks and scale instead of stagnate.

Designed for companies of 1-1000 employees, Tallyfy offers a range of powerful features for every team member. With a choice of monthly plans and prices – starting with a free 30-day trial – businesses can simply choose the software package they need, and start effective operations right away.

The PowerBuilder makes it easy to transform paper processes into user-friendly, actionable checklists, and allows you to define the who, what, when, and how of every step; real-time comments and customizable activity streams make collaborating on specific processes effortless; and an automated task tray prioritizes alerts, delays, and other problems for you.

As if all this wasn’t helpful enough, Tallyfy also allows users to add additional logic, from conditional flow-chart rules and advanced permission tools to customizable storage and user interfaces, as well as clear audit trails and analytics insights to help you make the best business decisions possible.

In September 2016 Tallyfy was named One of the Top 15 Startups in Silicon Valleyby a G-Startup evaluation committee of 25 VCs, based on traction.

Separate interviews with Kothari and Pindoria have also been featured in St.Louis-based startup magazine, EQ, and their investment success at 500 Startups was covered by both Techcrunch and the St.Louis Business Journal.

With over 300 billion people using chat apps worldwide everyday, it is Tallyfy’s ultimate aim to empower more mid- and small-sized businesses to take advantage of mobile-friendly BPM, and scale their growth successfully through consistent best practice.

Introducing Publicize Zero: Making PR a Reality for Businesses of All Shapes and Sizes

Get our Ultimate Journalist Email List for Startups for free!