Home The Publicize Blog How to win the fighting for funding: A new investor community for startups

How to win the fighting for funding: A new investor community for startups 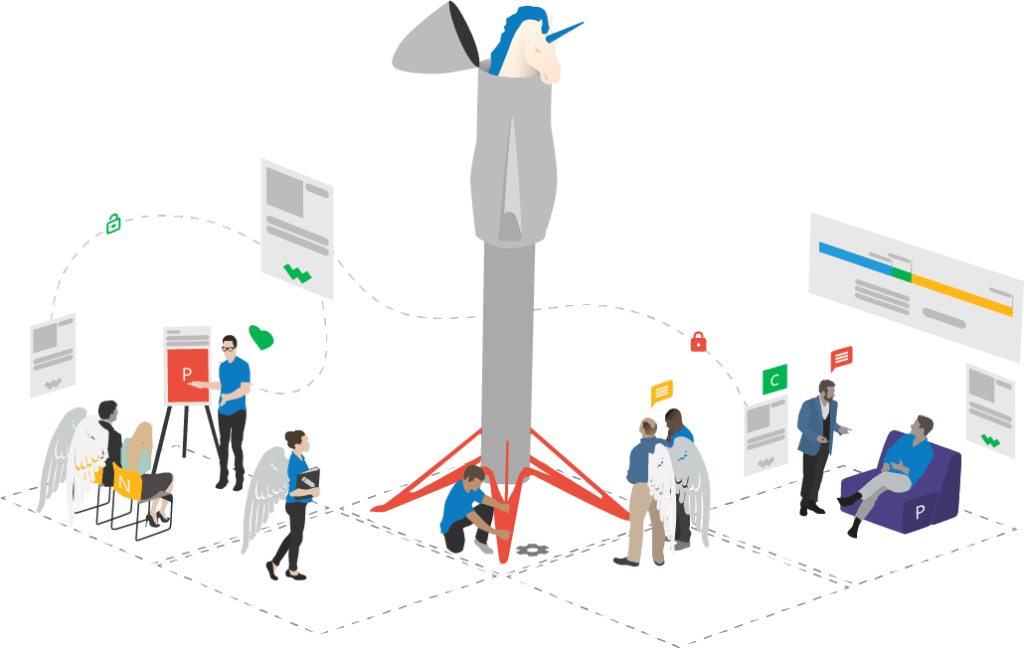 I was once a part of the team charged with hunting down funding for a business. Sometime during those long months, the BI team and I had a chat with the CTO, and I had gripes about how difficult the whole thing was.

During the course of the conversation we started imagining tools which would make life easier, one would be something to create a business model with, and the other was a form of social media platform for raising funding.

The business model tool is yet to materialise, but unknown to me, at the same time my team was moaning, the founders of Waccal were laying the groundwork for exactly such a platform.

The company has had the product in testing, while receiving backing and sign-ups from investors, VCs, Angel Groups, international funds and US universities. But has finally launched its community platform – startups and investors are now be able to compare ideas, seek funding and manage portfolios and due diligence processes all from one intuitive interface.

Angel List and Crunchbase are in the same space but their functionality doesn’t quite operate with the same precision. Sure you are able to find what you need, but they’re both feel more like a database than a community and relationship building platform.

Waccal’s vision is to make a smooth process out of getting funded, rather than the current mess of emails, excel spreadsheets, PDFs and presentation slides. The site functions from both the investor and startup side so both can research each other properly and, as the process advances, manage their side in a rather attractive UI.

“Oftentimes startups are stuck chasing uninterested investors, which not only wastes time and energy, but also lowers their morale,” said Ash Mohammed, Waccal Founder and CEO. “Entrepreneurs are taking a sigh of relief when they hear about our portal for the first time, as they can finally spend time on what’s most important to them – building the product or service they are passionate about.”

Getting funding absorbs a huge amount of business effort. Focus is taken away from the immediate business concerns and whole departments have to go without the support they used to get. All the while the business is probably a startup, probably isn’t fully staffed, and probably has a broad plethora of issues which would have ideally been fixed months ago. Such is life in a startup, getting funded can be an incredibly unpopular addition to everyone’s list of priorities. But it’s vital.

Part of me is surprised it took so long for a tool like this to come to fruition, I’m not surprised people are clamoring for it. Another part of me is filled with envy that people currently seeking funding get to use it when I didn’t. But those parts add up to a whole which isn’t in doubt about the trajectory a platform like this has ahead of it.

New publishing trend to be met with open arms and wallets