Home The Publicize Blog Is PR Really The Solution for Your Startup?

Is PR Really The Solution for Your Startup? 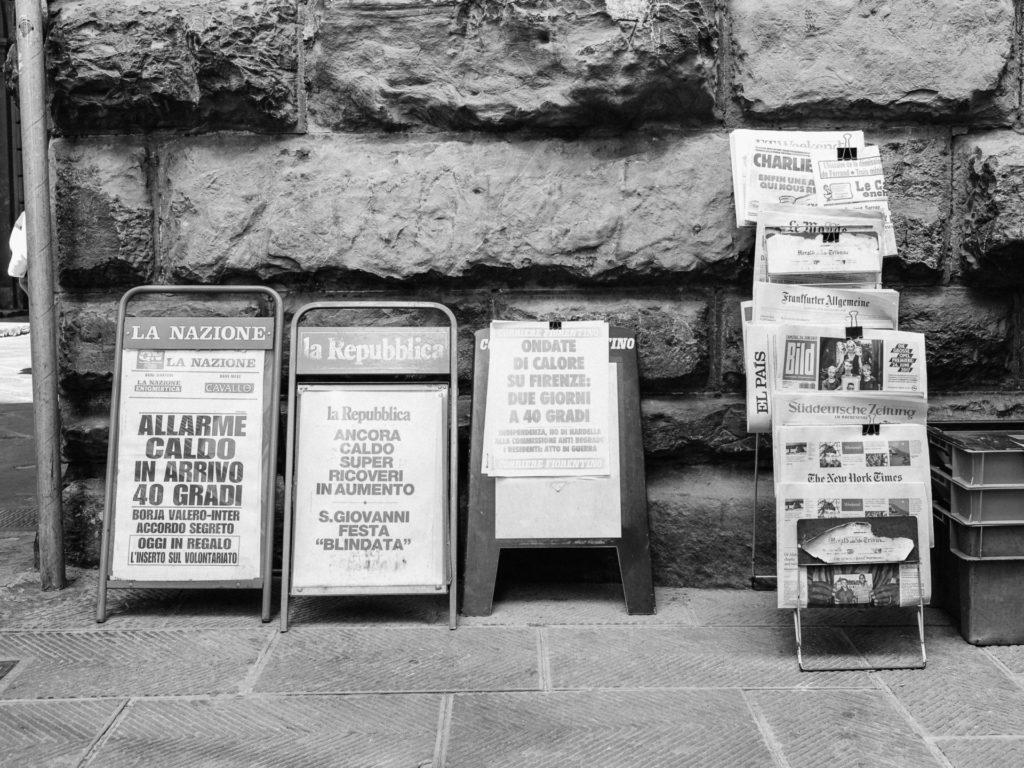 When I tell people that I have a job in Public Relations, they instantly assume I work with the Kardashians.

That’s because traditional PR is famous for getting its clients into the media spotlight; that might be on TV, the radio, in newspapers or magazines. The average client for these companies is a well-established enterprise, or perhaps an important individual who can afford to pay for the privilege. In fact, these guys pay around $10,000 USD a month to PR agencies, and with a 6 month retainer. Yet, even so, they don’t always get the results they want.

So when I tell inquiring people that my work in PR deals primarily with startups, they look at me suspiciously. I don’t blame them at all; while PR is considered to be great for businesses with lots of money to invest, the tens of thousands of dollars required is beyond the reach of most smaller companies.

However, once I’ve convinced people that I’m serious, they’re full of questions. I’m going to answer some of them now by talking about how startups can employ a new kind of public relations that has been built especially for them–rather than subscribe to the traditional, and in my opinion, outdated, model.

Most startups, unless they spawn from a huge parent organization, don’t have the kind of eye-watering dough that’s needed to invest in PR campaigns. Quite sensibly, most investment goes towards growth and R&D, and not into getting headlines.

And unlike some more established organizations, the majority of startups don’t have long lists of announcements to make week after week – they often only have one product or one service at a time. Putting a traditional PR agency on an expensive retainer just doesn’t make sense for them.

Nevertheless, media exposure is an important aspect to all but the most niche of businesses – and getting a headline in TechCrunch, VentureBeat, or even just a local paper can mean big results and a surge in new clients.

So what can startups do?

Of course, startups can generate their own positive PR if they have the resources to do so. But for the most part, that’s a tough route. There is also a steep learning curve when it comes to writing articles or press releases, not to mention the nuanced task of developing crucial media pitches to catch the eye of the journalist and persuade them to publish your story.

Additionally, time and resources spent on this kind of work is expensive, especially when most startups have smaller teams and a lower resource bandwidth. That’s why many can benefit from employing a non-traditional PR agency that has been targeted directly for them, and more importantly, has the skills and know-how to do the job effectively.

Wait, what does “non-traditional” PR mean?

First off, non-traditional PR is still PR. Its holds the same ultimate aim to get clients exposure in the press and provide expertise, pitching experience, guaranteed media, press releases, and articles as part of the package.

The big difference from the client’s point of view is the cost: startups don’t need to invest thousands of dollars; it’s more like hundreds. There’s no 6 month retainer either, so if a startup just wants to make one announcement, they can.

By hacking the system and deconstructing the model, non-traditional PR is more efficient and allows smaller teams to take on more clients while keeping costs down and still providing top quality services. Unlike traditional PR where companies are locked into contracts for 6 months or more at a time, non-traditional PR lets startups try out a service for a couple of months to see if it’s right for them.

At Publicize, we have an experienced team of writers and PR experts with a solid background in journalism. Because our members were journalists, we take pride in being able to relate to other journalists and build positive media relationships. We offer exclusives where we can, and make use of our carefully constructed contact lists to ensure we are offering the right story to the right publication.

Furthermore, we take transparency seriously and evaluate each announcement carefully, telling our clients and potential clients whether we think a story is newsworthy or not. If they then get the results they were looking for, they can see a huge return in value on a not-so-huge investment upfront.

Today things have changed in PR: it’s not just the big fish that can jump the highest. With well orchestrated PR, the smallest, newest startup can make a big splash too.

This post was written by Rudi from the Publicize team

Chat With Our PR Specialist

Buzzwords That Should Never Be Used In Your Pitch

How to Set Out a Successful Brief for a Writer