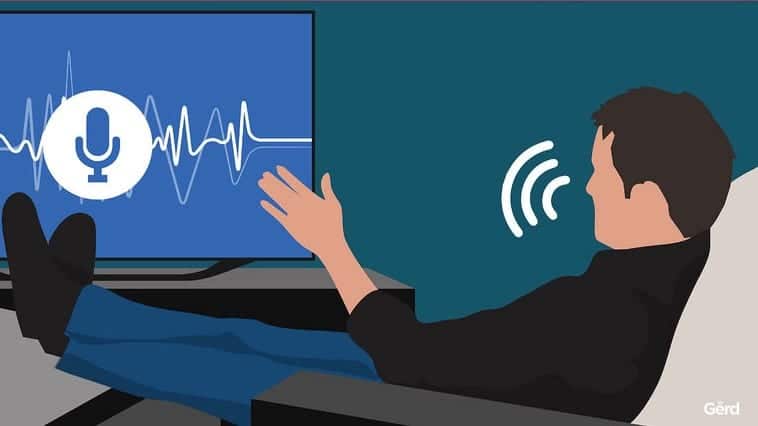 Natural language processing (NLP) is a cornerstone of AI, with programs like Siri and Alexa becoming the crucial link between us and the technology we use.

Google’s use of NLP in its search engine results has become the focus of SEO advice articles, and has extended into the search giant’s cloud platform, too. According to an Android Community article on the subject, Gartner has estimated that by next year 30% of searches in the enterprise sector will start with “what,” “who,” “how,” or “when.” This suggests that the decline of traditional use of search terms will have begun.

A recent study at MIT looked into the way neural networks are trained, and provided an instructive example of the level of nuance in translation that NLP engines are now capable of.

The word “dancer” is non-gendered in English and is translated into French as the male “danseur” or the female “danseuse”. Given the sentence “The dancer is charming” the engine undergoing testing coughed up the translation “la danseuse est charmante”. The analysis of the engine, which involved tweaking sentences to see what effect small changes would be produced, showed that the word “danseuse” was as heavily influenced by the word “charming” as it was by the word “dancer”, suggesting a different adjective might have produced a translation to “danseur” instead.

Such a detailed level of understanding speaks to the progress made in the field of NLP where there are further interesting changes afoot.

Zoom.AI recently announced it had acquired SimplyInsight, two companies which provide enterprise AI support for various companies. One of the areas of functionality which begs development revolves around the ability of a company to request data via voice commands. Zoom.AI CEO Roy Pereira has posed the idea of a product which might be capable of interpreting a command like “give me revenue broken down by product” and returning a graph of the necessary data.

The proposition is for a level of functionality which goes beyond merely searching for files internally and extends into parsing the information within files in order to present what the user requires.

Search functionality stretches further into providing customers with the information they need, an area Microsoft recently delved into with Ernst & Young to provide self-service tax guides. Such a level of functionality requires, as they found, a reliable experience with a high degree of accuracy.

The drive for customer service works both ways. Digital consultancy Rain recently began working with companies to develop apps for Amazon’s Echo products which breakdown customer feedback to inform future product developments. Greg Hedges, VP of emerging experiences at Rain, recently told AdWeek, “If [laundry detergent manufacturer] Tide learns someone is asking about a specific stain and fabric combination, and it’s not one they’ve encountered before, maybe a new product comes out of that. With voice, it’s almost like a focus group of one.”

The ability for NLP to reliably deliver accurate results means that such search engines can, by corollary, identify where they don’t have the information being requested. As such the degree of accuracy can be used to highlight flaws in databases which can then be filled, further spurring development.

We can talk of the ability of AI machines to digest information and form short articles which deliver news. While this happens to a certain extent, NLP functionality is still a long way from being able to replace journalists.

However, what is becoming more of a possibility is the potential for search engines to understand what a journalist is interested in depending on what they’re writing about and searching for. Not only does this fit with Google’s ability to assign categories and sentiments to articles through NPL engines, but it introduces the ability for adverts to be presented alongside relevant content.

In theory this could improve the ability of media outlets to drive revenue through their content, potentially saving an industry currently in crisis.

Chat With Our PR Specialist!

EU to vote on copyright laws, what does this mean for online publications?

4 Simple Steps to Maximize Your PR Coverage After Being Featured